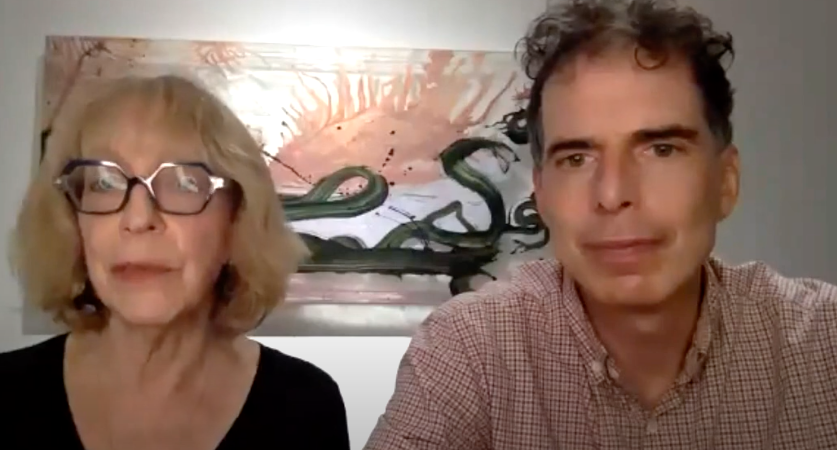 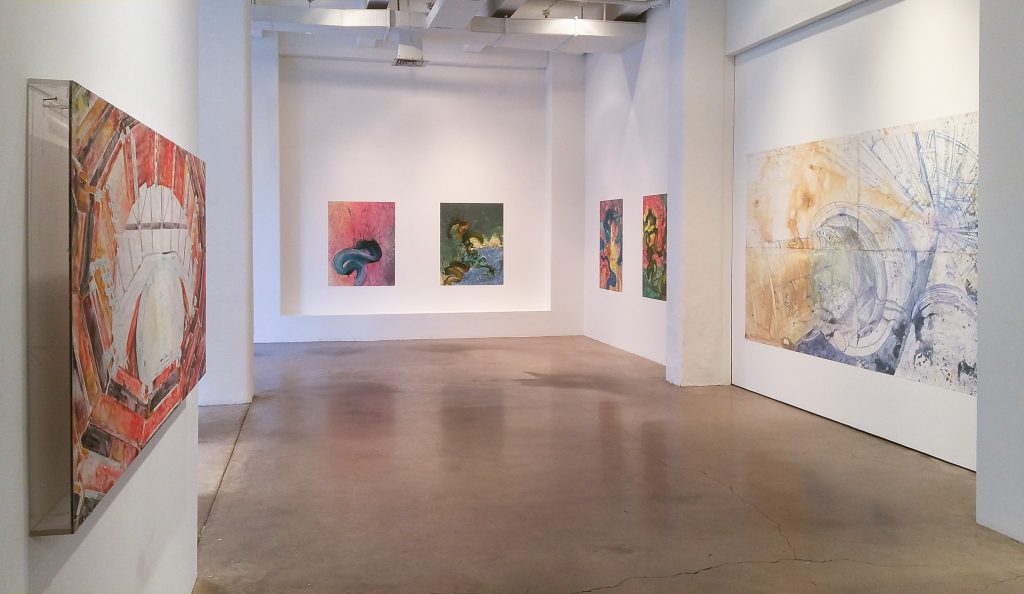 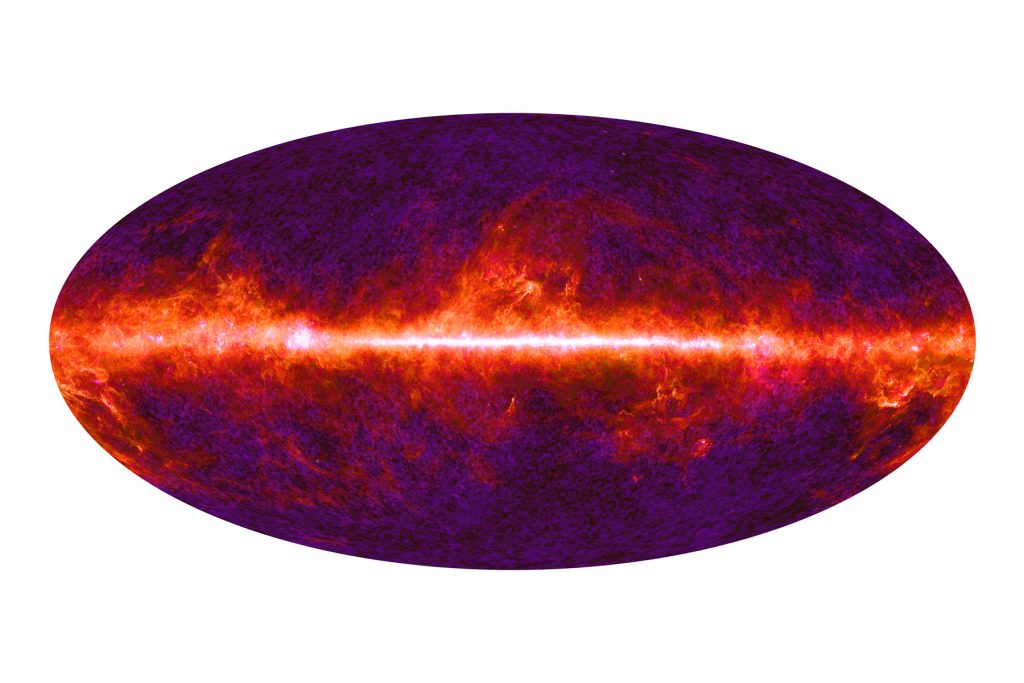 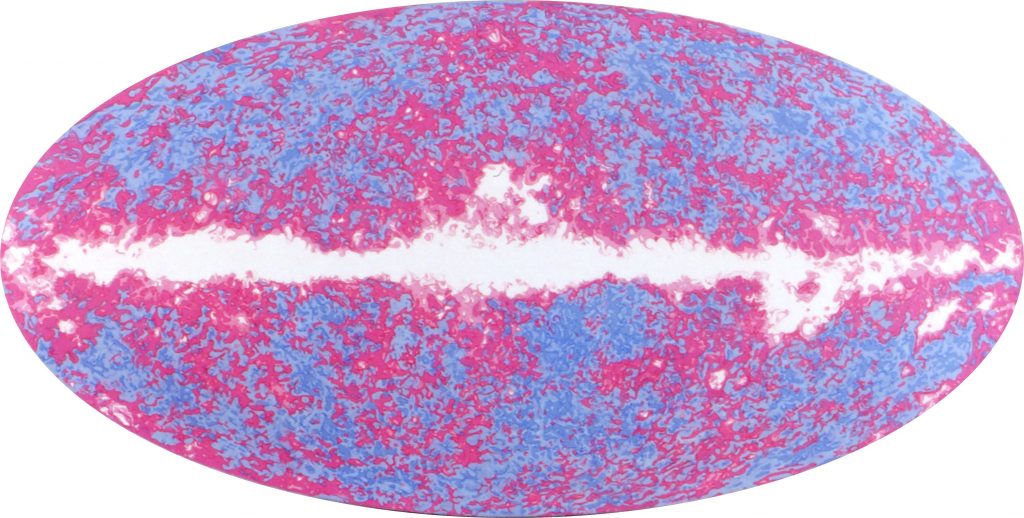 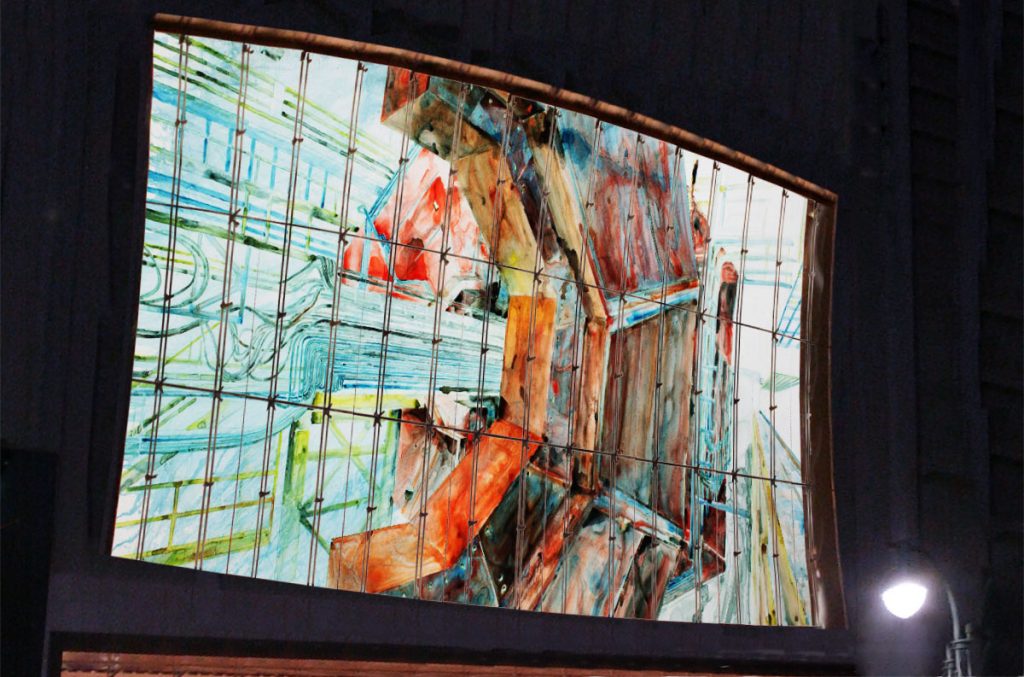 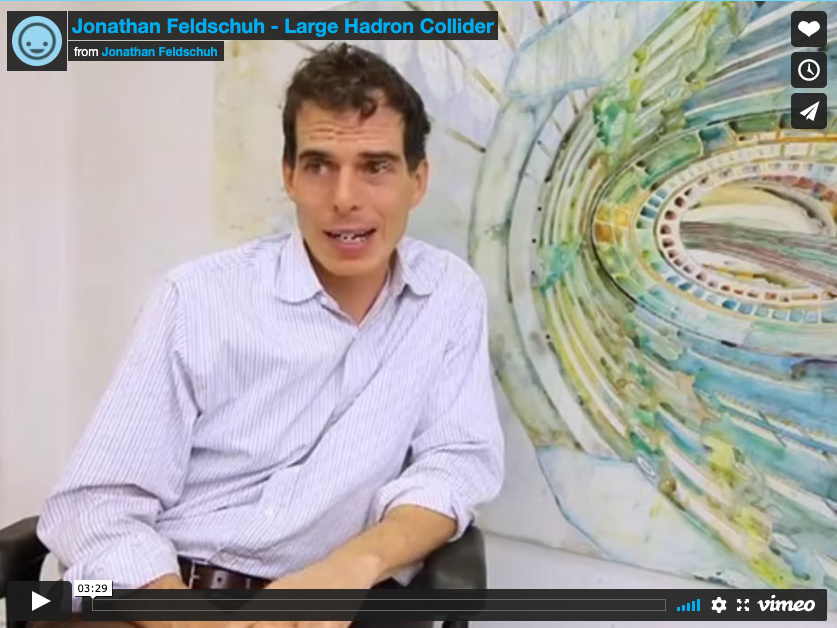 Jonathan Feldschuh talks about the Large Hadron Collider series  – in the studio, November 2011.